You are here: Home / Today in Rock History

Our sources include: Wikipedia,  This Day in Music, This Day in Rock, Led Zeppelin.com, Classic Rock Concerts, The Concert Database,  Live Music Archive,  The Allman Brothers Band, Janis Joplin.net, The Who This Month, Setlist.fm, All The Songs: The Story Behind Every Beatles Release by Jean-Michel Guesdon & Phillipe Margotin (Black Dog & Leventhal Publishers,)  Echoes – The Complete History of Pink Floyd  by Glen Povey (Mind Head Publishing) 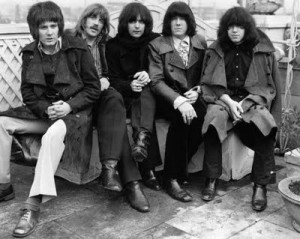 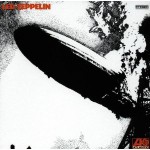 1968, The Amboy Dukes performed at the Grande Ballroom in Detroit, Michigan. 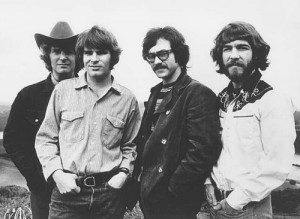 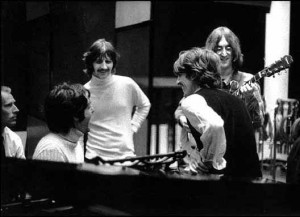 1968,  The Doors film a six-song set for Danish Radio Television  at TV-Byen in Gladsaxe, near Copenhagen, Denmark. The program is simply called “The Doors” but it’s come to be known as … END_OF_DOCUMENT_TOKEN_TO_BE_REPLACED 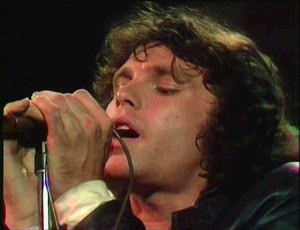 1967, The Doors were banned from The Ed Sullivan Show after Jim Morrison broke his agreement with the show’s producers. Morrison said before the performance that he wouldn’t sing the words, “Girl, we couldn’t get much higher,” from “Light My Fire” but did anyway. The Doors also performed their new single “People Are Strange.”

1967, Pink Floyd played at the Arcadia Ballroom in Cork, … END_OF_DOCUMENT_TOKEN_TO_BE_REPLACED 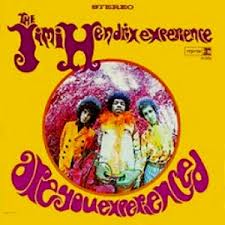 1967, Jimi Hendrix’s debut LP, Are You Experienced? entered the Billboard Hot 200 album chart, where it stayed for 106 weeks, including 77 weeks in the Top 40. In 2003, Rolling Stone magazine ranked it number 15 on their 500 Greatest Albums of All Time and two years later it was selected for permanent preservation in the National Recording Registry at the Library of Congress in the United States. 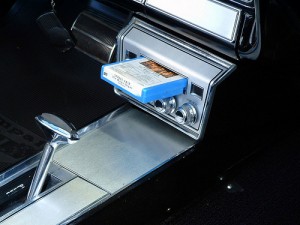 1965, The Ford Motor Company became the first automaker to offer an 8-track tape player as an option for their entire line of vehicles on sale in the US. Tapes were initially only available at auto parts stores. Home 8-track equipment was still a year away.

1966, The Who played at Gaumont Theatre in Stoke-on-Trent, Staffordshire, England.

1966, The Small Faces were at number one on the UK singles chart with “All Or … END_OF_DOCUMENT_TOKEN_TO_BE_REPLACED 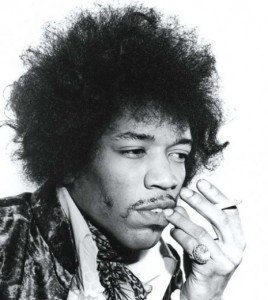 1967, The Jimi Hendrix Experience appeared on UK music show Top Of The Pops.

1967, Filming continued for The Beatles Magical Mystery Tour in South West England. The Beatles searched for a quiet, secluded field in which they could conduct filming, but once they’d disembarked from the bus and set up for shooting, scores of onlookers began to crowd around, causing a traffic jam that required the police to step in. … END_OF_DOCUMENT_TOKEN_TO_BE_REPLACED 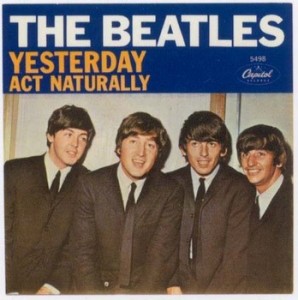 1965, The Paul McCartney song “Yesterday” was released as a Beatles single.

1967, The Beatles formed an electronics company called Fiftyshapes, Ltd. appointing John Alexis Mardas (Magic Alex) to be the company’s director. Alex claimed he could build a 72-track tape machine, instead of the 4-track at Abbey Road (this never materialized). One of his more outrageous plans was to … END_OF_DOCUMENT_TOKEN_TO_BE_REPLACED 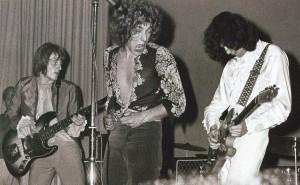 1968, During their first ever tour Led Zeppelin appeared at the Stora Scenen at the Gröna Lund Amusement Park, in Stockholm, Sweden.

1970, Creedence Clearwater Revival scored their first chart topping album with Cosmo’s Factory. It enjoyed a nine-week run at number one and sold over three million copies.

1970, The Who begin a … END_OF_DOCUMENT_TOKEN_TO_BE_REPLACED 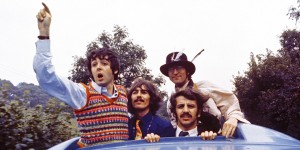 1967, Filming began for The Beatles Magical Mystery Tour. There was no script, nor a very clear idea of exactly what was to be accomplished, not even a clear direction about where the bus was supposed to go. The “Magical Mystery Tour” bus set off for the West Country in England stopping for the night in Teignmouth, Devon were hundreds of fans greeted The Beatles at their hotel. 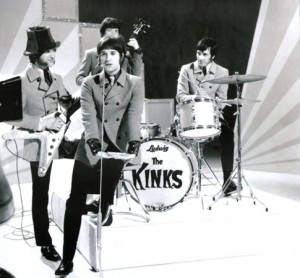 1964, The Kinks third single “You Really Got Me,” was at number one on the singles chart. Future Led Zeppelin founder and guitarist Jimmy Page played tambourine on the track.

1965, The Who perform at Borough Assembly Hall in Aylesbury, Buckinghamshire, England. … END_OF_DOCUMENT_TOKEN_TO_BE_REPLACED