Progressive Radio from the Netherlands 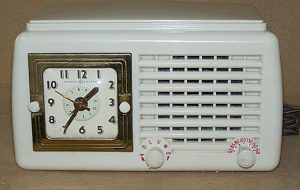 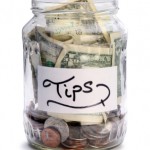 2019: Thanks to everyone who continues to support us. The current licensing to legally play all the music you hear on Acid Flashback costs almost $2000 a year. Please help us defray this and other costs with a donation of any amount. We use … END_OF_DOCUMENT_TOKEN_TO_BE_REPLACED

Get a daily email with our newest blog posts. Subscribe to InternetFM.com

I'm your Uncle Marty, with adventure number 528, as we BREAK it all DOWN for you this time on The Award Winning 3D RadioActivity. Download here:https://archive.org/download/The3dRadioactivity/3dradio_20200329-RadioActiveBreakdown.mp3Or click to listen: We have been listening to a variety of BREAKDOWNS with you this time, and we will be checking temperatures at our next gathering as we'll focus on the b … END_OF_DOCUMENT_TOKEN_TO_BE_REPLACED

1966,The Beatles were at Abbey Road studios in London, recording overdubs on the new John Lennon song "Tomorrow Never Knows" and the new Paul McCartney song "Got to Get You Into My Life" for the forthcoming Revolver album. 1967, Pink Floyd played … END_OF_DOCUMENT_TOKEN_TO_BE_REPLACED

More Posts from this Category

I was a rock snob during the 1970s and 1980s. I admit it, and for those that know me well, this revelation should come as no surprise. I loved prog rock, some southern rock, glam rock and glam’s second cousin disco. I had little tolerance for what I’ll term meat ‘n’ potatoes “dumb-ass” rock. As a result, I missed out on huge hit albums by Boston, Kiss and Bad Company, to name but a few. However, over the years I’ve come to appreciate the early albums by all three bands. (For some unexplained reason, I always liked BTO, and still do. … END_OF_DOCUMENT_TOKEN_TO_BE_REPLACED

At the time of the release of Supertramp’s sixth album Breakfast In America, the band was on the precipice of a major commercial breakthrough that would see them top the U.S. charts for the first time. Yet, all of the elements were already in place and can be found on their previous platter Even In The Quietest Moments. Before Breakfast, Supertramp was predominantly known for their progressive rock leanings, however what set them apart from all of the other prog groups was their attention to melody and tunefulness. Their music was l … END_OF_DOCUMENT_TOKEN_TO_BE_REPLACED

More From Song of the Day

Our sports coverage has moved to our sister site: 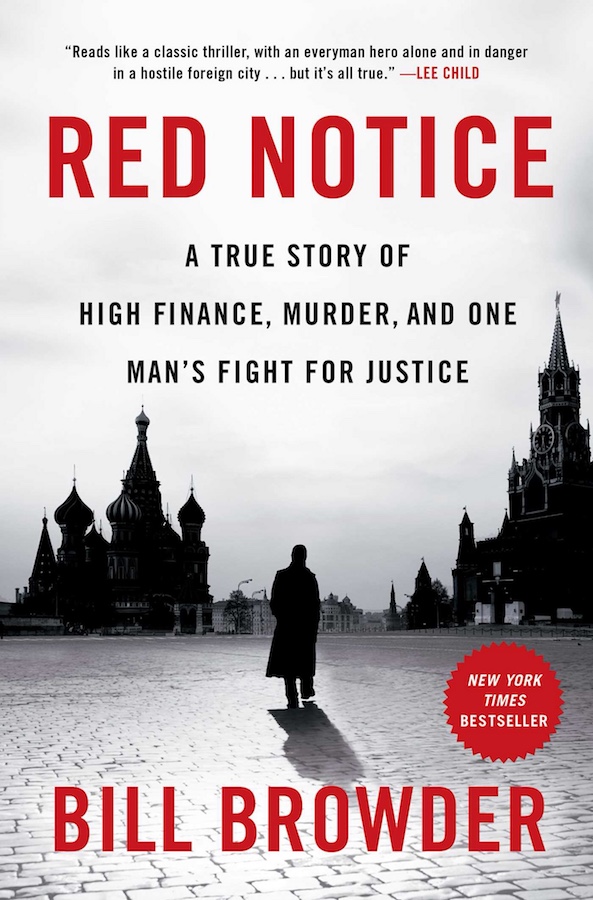 There was a story in The Washington Post over the weekend about Ivan Gulanov, a Russian investigative reporter on alleged drug possession charges. Some of the circumstances were eerily similar to the book Red Notice, I had just finished reading last week. This 2015 book is the true story about a lawyer who took on […]

Get Our Daily Update Email