We’re observing American traditions and influences this week on  The Award Winning 3D RadioActivity, with notes and music that augments the occasion of the country’s birthday, which is shared several other auspicious events. For instance, in…

There are lots of celebrities who came onto the scene on day 185 of the year. Did you know that they include:

All of these happenings occured on July 4th, which also celebrates the Declaration of Independence of the United States from Great Britain in 1776. Not like we need any reason for a good time, we’re just simply having a musical party for everyone to enjoy and that’s why you’re invited. You don’t have to live in the states, and you only need three things: 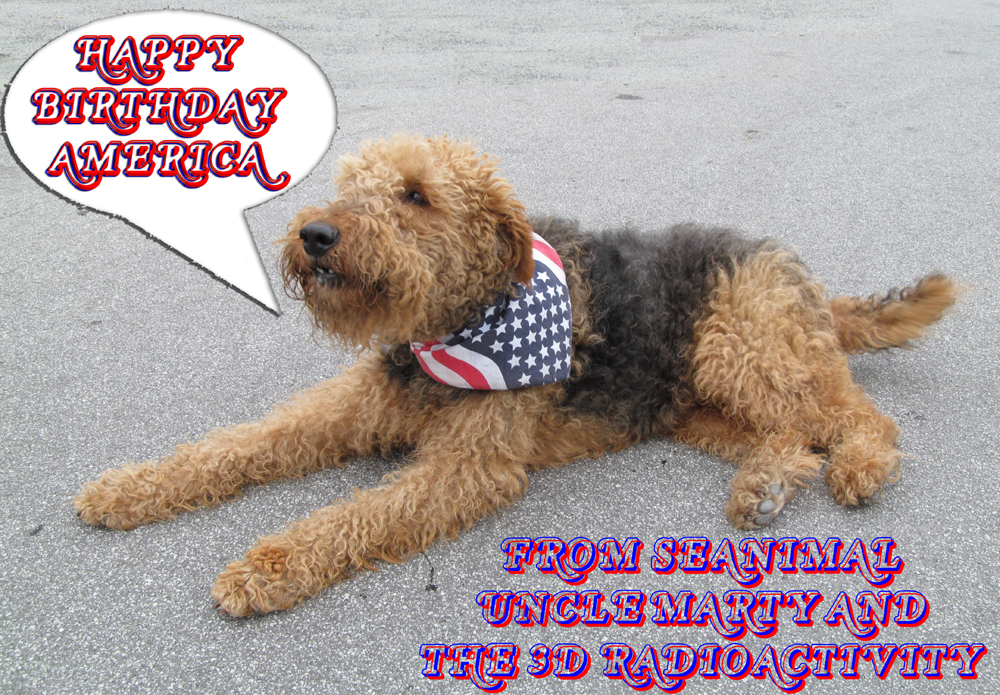 Check us out on Groovy Radio, TuneIn.com and InternetFM too. If you visited our Facebook page, thanks for stopping by, please tell your friends about our program too and take a few moments to Like  the previous podcasts along with the graphics in the
“Photo” area.

Our Summertime Seconds series of shows will be Part Two’s of earlier program features, where I had more music that was not in the first go around the turntable. If you have any ideas for them or new ones, please be sure to let me know. It’s easy to send an email by clicking on my name below or message me on Facebook.

Thanks for tuning in.