You are here: Home / Programs / 3D RadioActivity / One 3D RadioMother of a Program 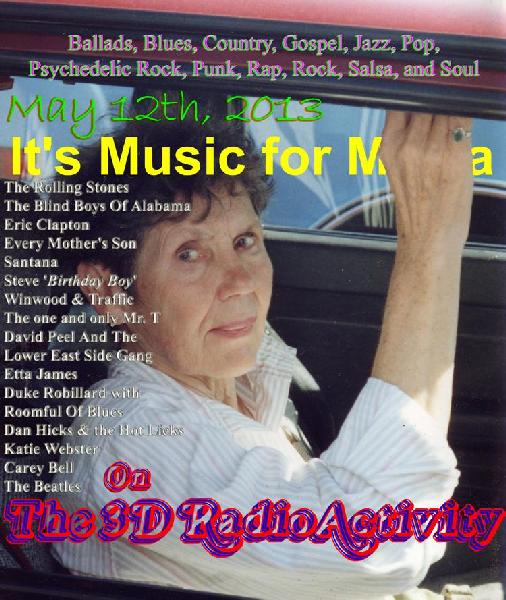