You are here: Home / Archives for streaming radio 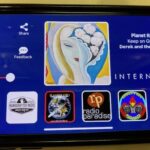 Release 1.6.2 of the InternetFM app is here and it features a "sideways" view that allows for users with pop sockets or car mounts to rotate the view 90 degrees. By going into Settings -> Button Layout users can select three different views: 2 x 3, 3 x 2, and 1 x 6 The latest release also now includes login and user registration.  Going forward, we will be adding new … END_OF_DOCUMENT_TOKEN_TO_BE_REPLACED 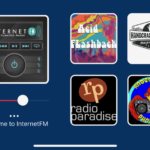 We are pleased to make available a new update to the InternetFM app. It includes several new features, new stations, and updated artwork. The most important enhance found in this version is the sideways view. Turn your mobile phone 90 degrees to get our horizontal view of the radio dashboard. If you have a pop socket, sit it on a table or desktop. If you have a car adapter, … END_OF_DOCUMENT_TOKEN_TO_BE_REPLACED 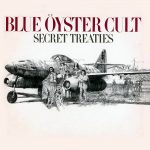 Lake Bluff, IL. March 23, 2019 SRN Broadcasting announces the addition of seven more radio stations to it's InternetFM lineup of streaming radio, bringing the total to 32. The addition of two stations from Los Angeles and four from the Netherlands increases the InternetFM footprint from coast to coast, Canada, and now Europe. Southern California based Alan "BuddaMan … END_OF_DOCUMENT_TOKEN_TO_BE_REPLACED