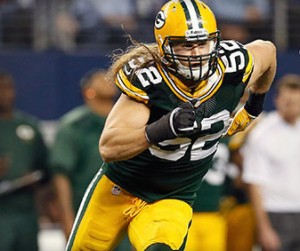 ….Jeff Rich joins us to preview the Packers’ playoff game versus the Redskins, as well as the rest of the NFL playoff slate.  They also talk about the coaching vacancies, and which are the more sought after jobs. John Poulter discusses the NHL with us, and lastly, Paul Banks from TheSportsBank will preview the College Football Championship game, and give his thoughts on the just concluded season.