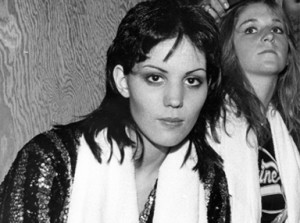 From our friends at Do You Remember….a look back at the rise and fall of the ’70s badass punk-rock band that forever changed the role of women in music: The Runaways. It’s hard to believe it’s been nearly four decades (and one biopic) since a group of hard-partying, hard-rocking females from California came together to form what is widely recognized as the first all-girl rock band. And while their time together was cut short by rumors of drug abuse, infighting and creative differences, during their four-year run they managed to turn heads, and to this day are regarded as pioneers in the business. That was probably the farthest thing from the minds of singer Joan Jett and drummer Sandy West when they met through a mutual friend, music producer Kim Fowley, who suggested they team up and form a band.