You are here: Home / Music / Doo Wop / Song Of The Day by Eric Berman – “Been So Long” by The Pastels 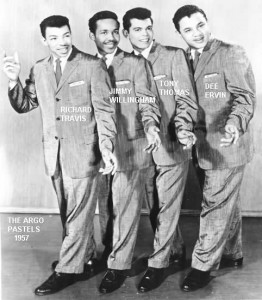