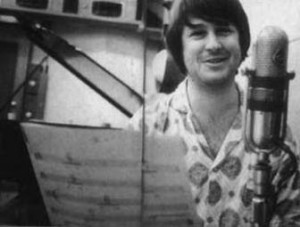 1967, Brian Wilson returned to performing live with The Beach Boys in Honolulu after a two year hiatus. The group had just released “Heroes and Villains.”

1967, Bobbie Gentry started a four week run at No.1 on the US singles chart with “Ode To Billy Joe,” a No.13 hit in the UK. The song generated eight Grammy nominations, resulting in three wins for Gentry and one win for arranger Jimmie Haskell.

1970, Elton John made his US live debut when he kicked off a 17-date tour at the Troubadour in Los Angeles. In the audience that night were Don Henley, Quincy Jones and Leon Russell. Elton’s latest single “Border Song” had just debuted at number 92 on the US chart.

1970, Emerson Lake and Palmer made their live debut at The Guildhall, Plymouth, England.

1973, One hit wonders, Stories started a two week run at No.1 on the singles chart with “Brother Louie”.

1973, Bobby Darin performed his final concert, at the Las Vegas Hilton. He died at the age of 37 on December 20th 1973 following open-heart surgery. 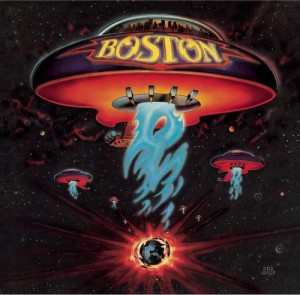 1979, The Knack started a five week run at number one on the US singles chart with “My Sharona,” the group’s only chart topper.  Lead singer Doug Fieger said he was inspired to write the tune by Sharrona Alperin, a 17 year old senior at Los Angeles’ Fairfax High.