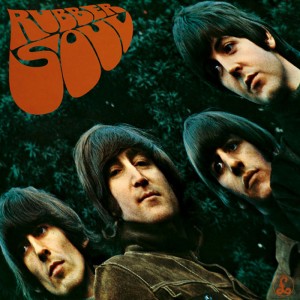 On my WMXM show Wednesday, I went with Stellar Rock & Roll Sequential Trilogies as the theme of the day.

The inspiration came from my good friend Otis Jones who sent out an email to our group of music-loving friends from North Carolina (and now VA, OR, AZ, and me up in Illinois.)

He implored the group to add to his list of three stellar albums in a row by rock artists. Live albums and compilations not included.

He led off with: 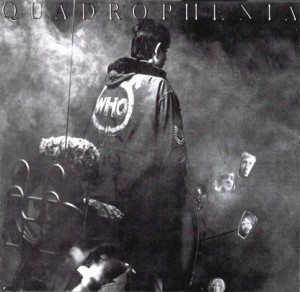 So you get the picture.

I chose one deeper cut (not really possible with Zep IV) and played them on air.  Included is my Spotify playlist.  Note that they don’t have the Beatles in their catalog, so my leadoff tracks of “I’m Looking Through You,” “She Said She Said,” and “Being for the Benefit of Mr. Kite” are not included.

This is part one.  Another installment airs next Wednesday.