Found has a lot of different meanings.
From Middle English founden, from Old French fonder, from Latin fundre, from fundus, bottom.
The first known Use of the word found was in 1793.
Not only that,
it is an aircraft manufacturer based in Ontario,
a SciFi novel,
a band from Canada,
and an unfinished oil painting by Dante Gabriel Rossetti.
It could be a transitive verb – To establish the foundation or basis of;
Base: found a theory on firm evidence;
It could reference the process of using hot liquid metals to mold objects;
It is the past tense and past participle of find;
It can also be an adjective, as in found – to come upon unexpectedly…
Like our search for “found art” in a musical format for you, and that’s just what we did this time, on The Award Winning 3D RadioActivity. 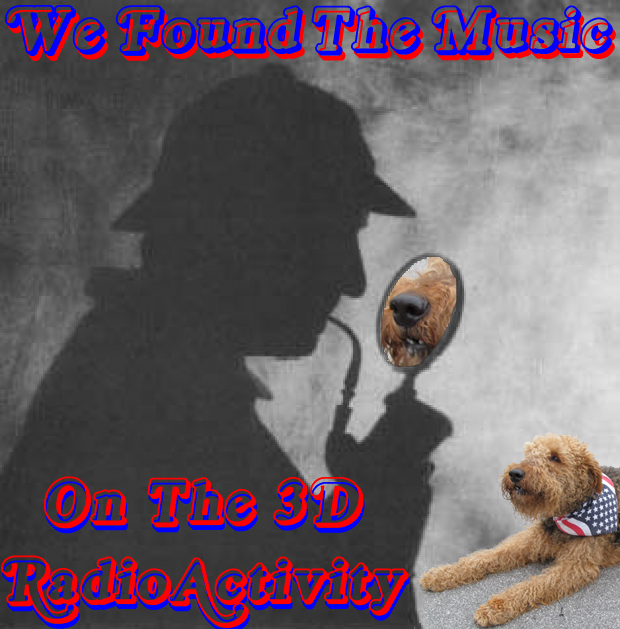 We will be looking at letters and numbers over the next two weeks, and then we’ll play give and take around Halloween, so if you have any suggestions for the playlist, be sure to let me know by visiting and liking The 3D RadioActivity on Facebook or click on my name below to send an email to me!